The story, inspired by the life events of the healer Jan Mikolášek, was dramatised by the leading Czech screenwriter and Czech Lion Award winner Marek Epstein. The film is directed by one of the most prominent global directors of this time, Agnieszka Holland. Her films have received some of the most prestigious international awards, including a number of Oscar nominations. Since its release in August 2020, the film has reached more than 250 000 views in cinemas, received 14 nominations for the Czech Lion Awards and 5 nominations for the Czech Film Critics’ Awards and it subsequently won in categories Best Director and Best Actor. Charlatan was also selected to represent the Czech Republic as an Oscar nominee for Best Foreign Language Film. The film proceeded to a 15-film shortlist. 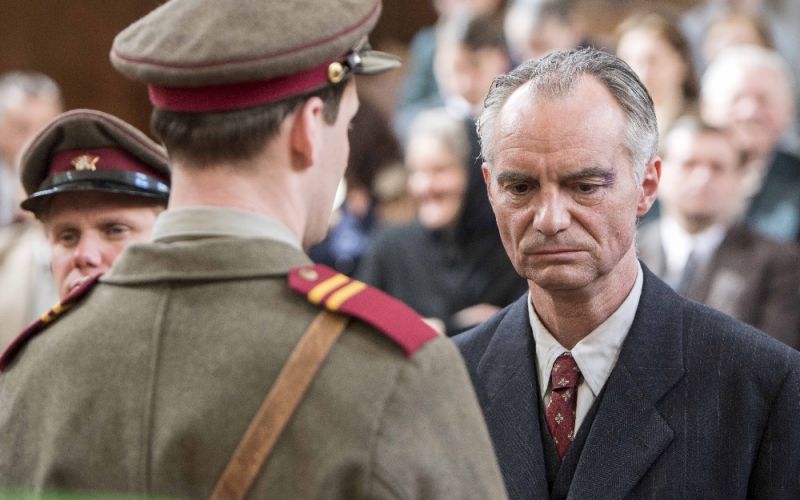 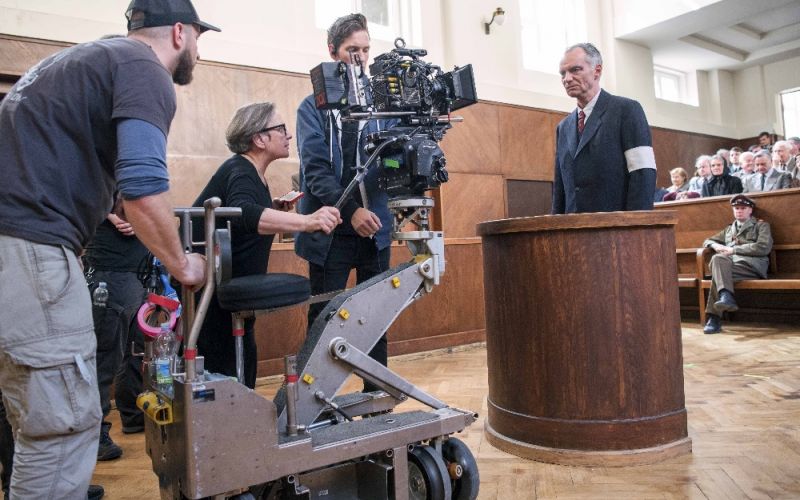 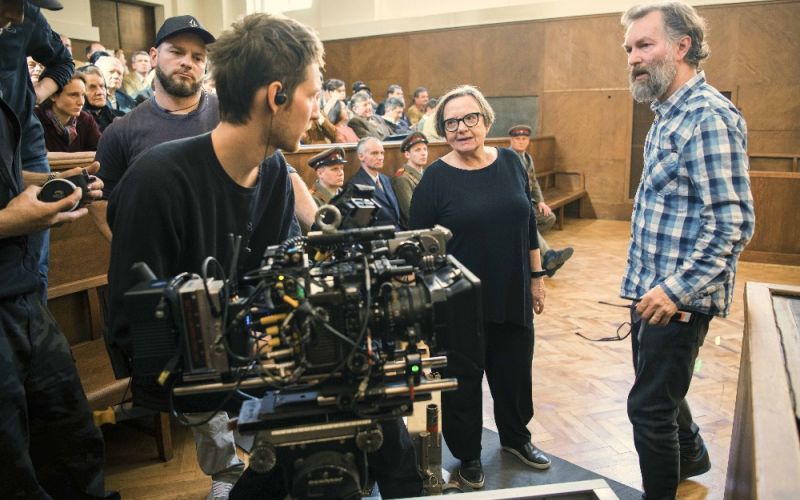 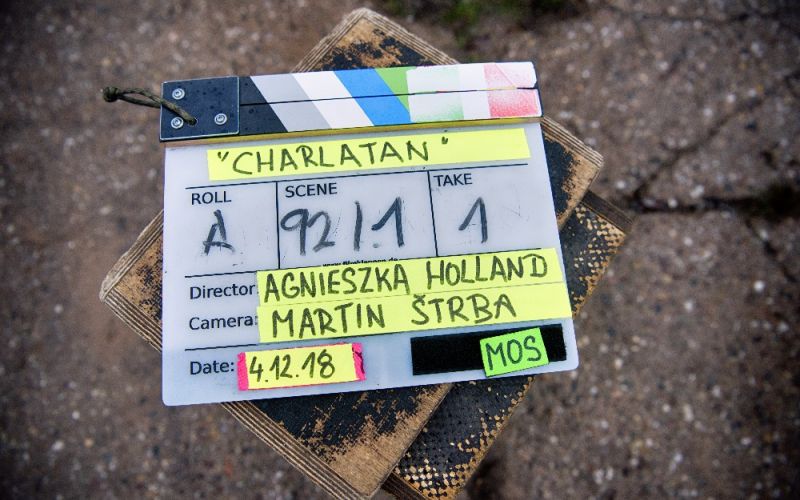 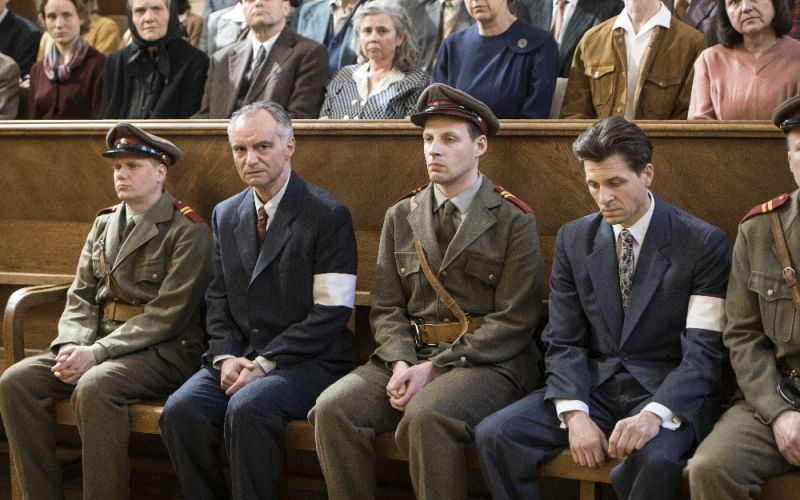 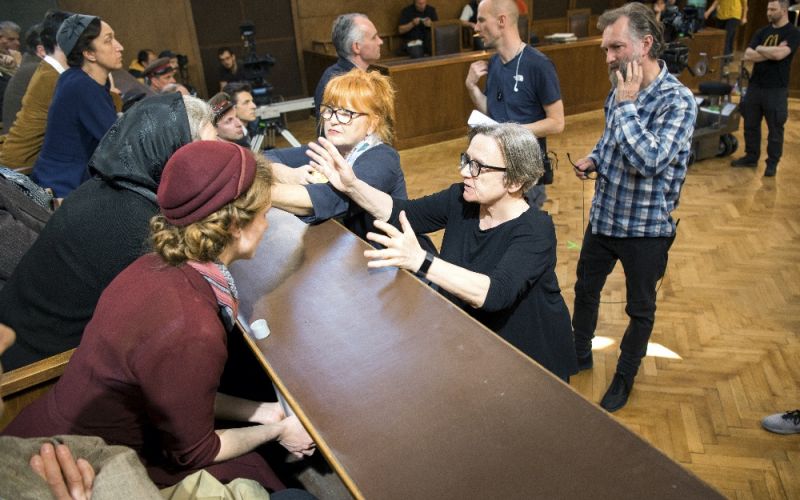 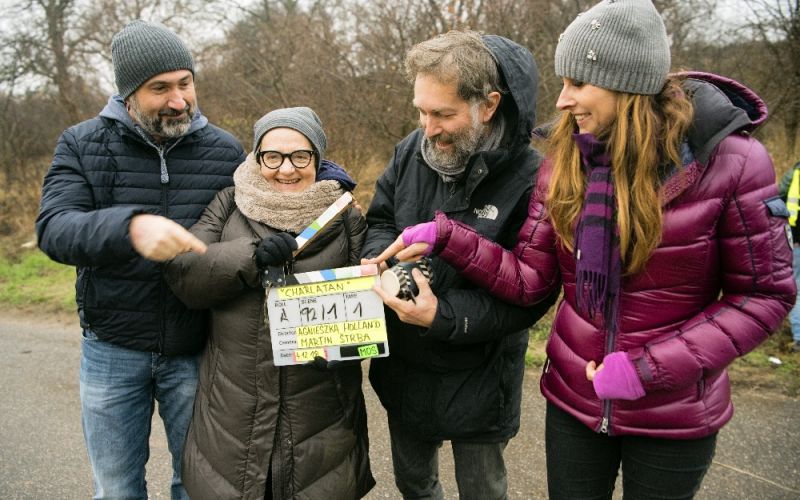 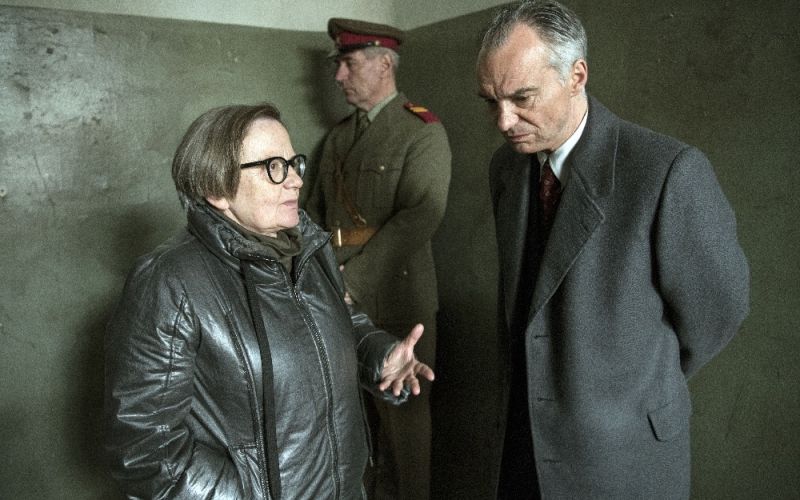 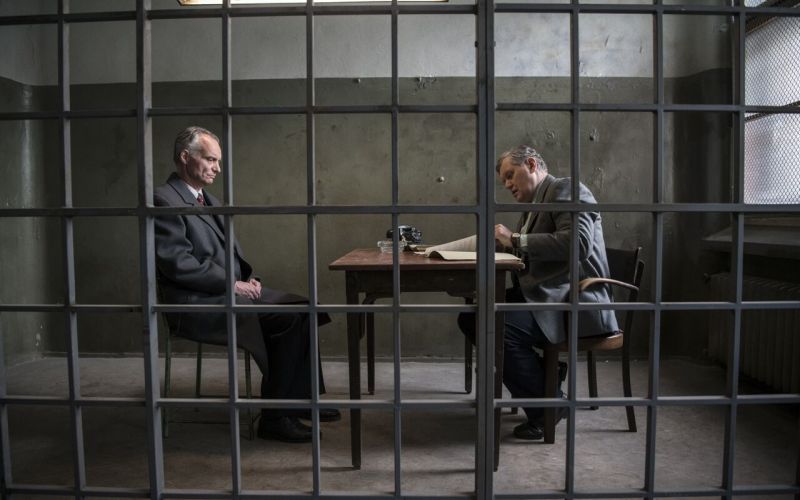 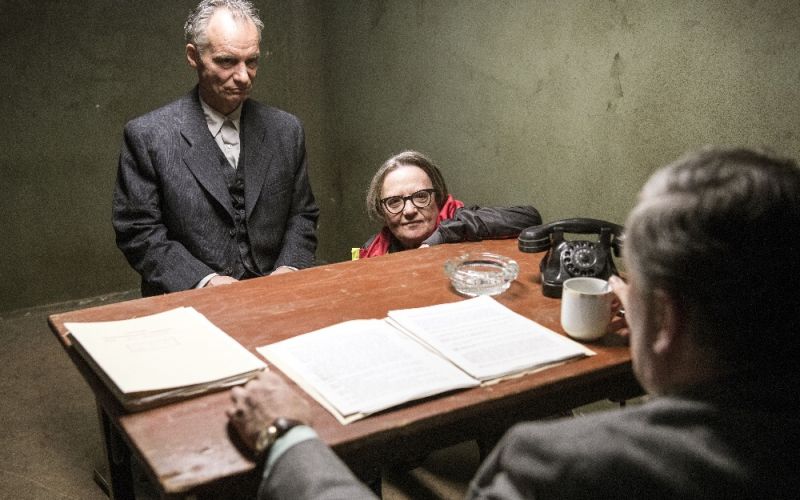