Angel of the Lord 2

Angel of the Lord 2 is a loose continuation of the successful Christmas tale by the director Jiří Strach with Ivan Trojan and Jiří Dvořák as main characters. The film is based on the screenplay by Marek Epstein. Once again, we meet the pair of characters representing the symbolic opposites of good and evil – the angel Petronel and the devil Uriah. This time, the duo ventures into the world of people to find the lost apple of the tree of knowledge. The popularity of both the first and the second film has its roots in the interconnection of reality, fairy-tale principles and religious motifs – a combination that is rather uncommon in the Czech fairy-tale. The religious nature of the story enhances the central motif of clash between good and evil.

The film Angel of the Lord 2 has been seen by a total 8.2 million viewers and received 6 nominations for the Czech Lion Awards (Best Leading Actor, Best Supporting Actor, Best Editing, Best Sound, Best Costume Design, Best Makeup and Hairstyling). In 2016, the film was shown to 1,279,142 viewers in cinemas only, and hence became the most visited film of the year. The film became a part of the Czech Christmas TV programme and has been viewed by 3 million, 2.5 million, 2.1 million and 1.8 million people respectively in the years 2017, 2018, 2019 and 2020. 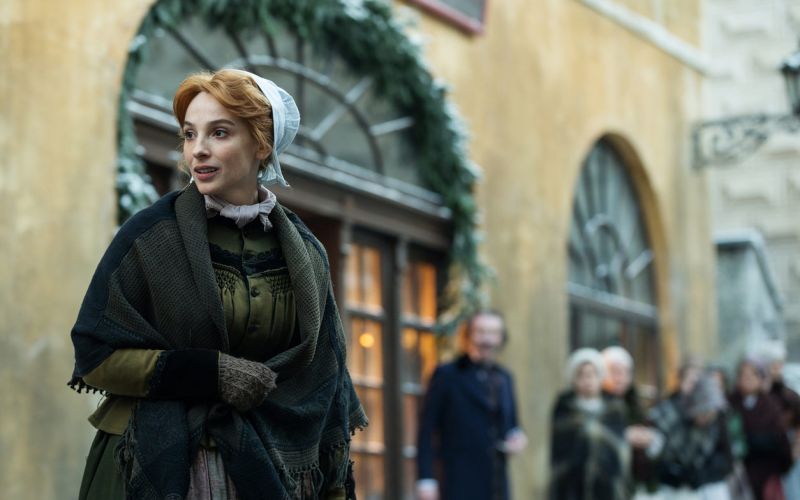 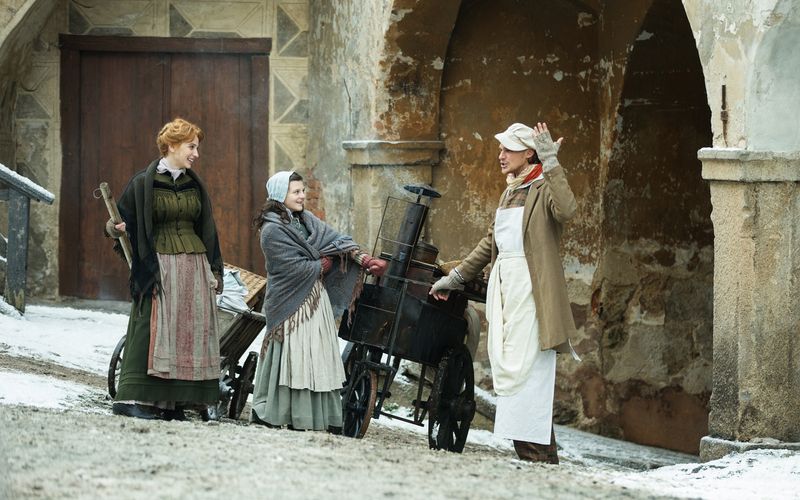 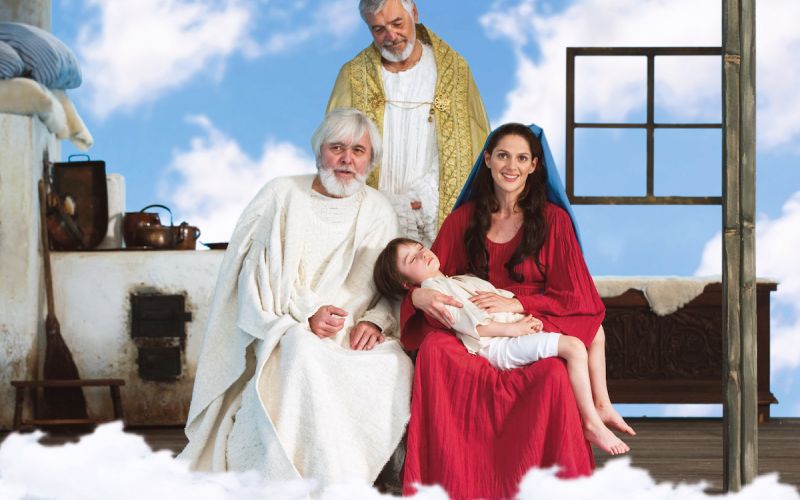 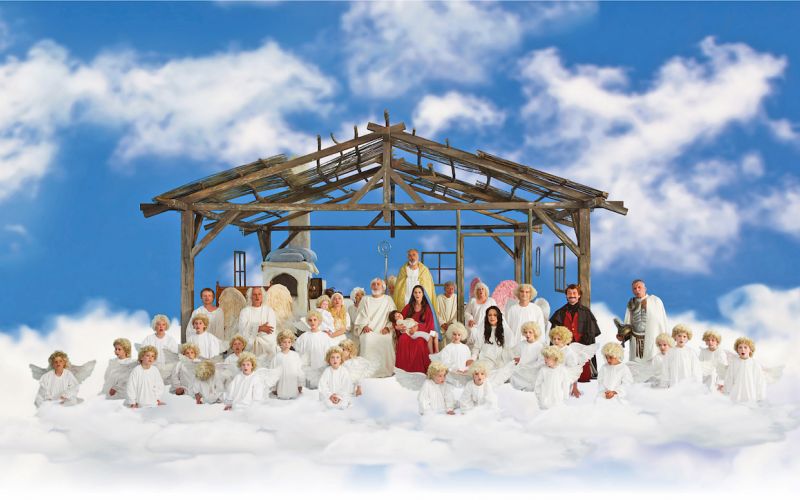 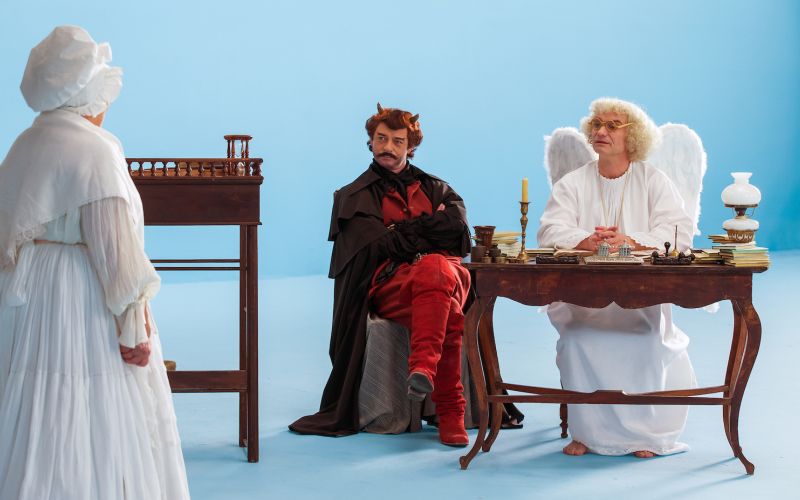 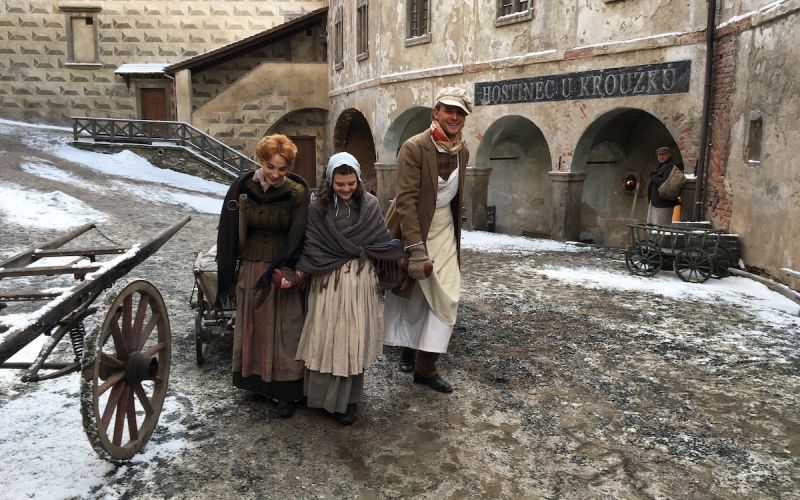