Kateřina Čechová, a spontaneous, just, funny and a bit chaotic woman, becomes the President of the Czech Republic. Her daughter leaves to study in the UK and Kateřina stays alone in Prague while her demanding job leaves her without a single moment of privacy. One day she comes up with an idea to go for an evening walk in disguise. While wandering through the city, she accidentally bumps into an old mysterious garden, which belongs to Petr, a local sculptor. The couple gets acquainted and after some time, the disguised president visits Petr again. However, she does not reveal her true identity to him. They are both having a good time together, but Kateřina does not want to get committed. She realises that sooner or later she will need to tell Petr the truth. However, their rendezvous do not remain a secret for too long and they become a subject of blackmail from the mayor and the prime minister, who want Kateřina to give a green light to building more shopping centres in Prague. Kateřina is hopeless: She does not want to lose Petr or expose him to problems. Christmas is around the corner and she has to make the right decision to prevent the mayor from his ill-fated intentions while protecting her relationship with Peter. Set in pre-Christmas old Prague, a romantic story unfolds of two people who thought that love was no longer for them, but got struck by its power unexpectedly. 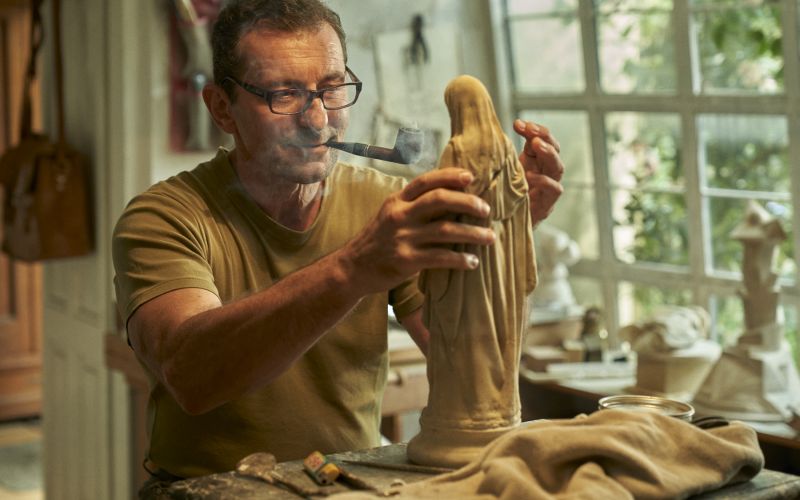 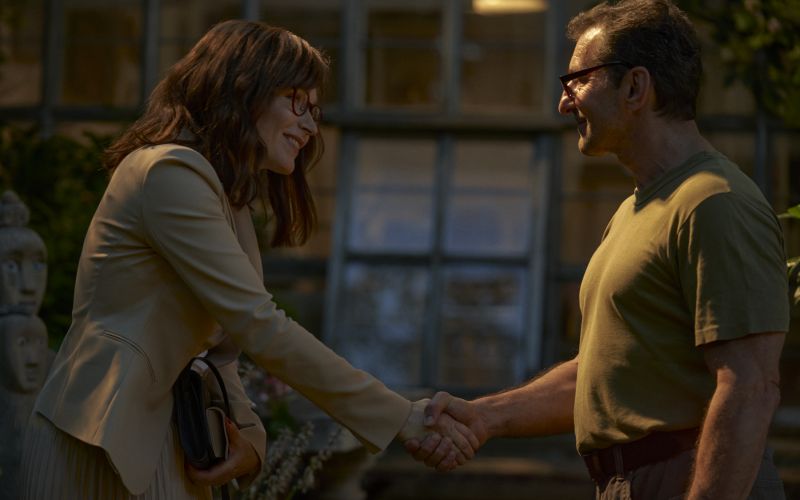 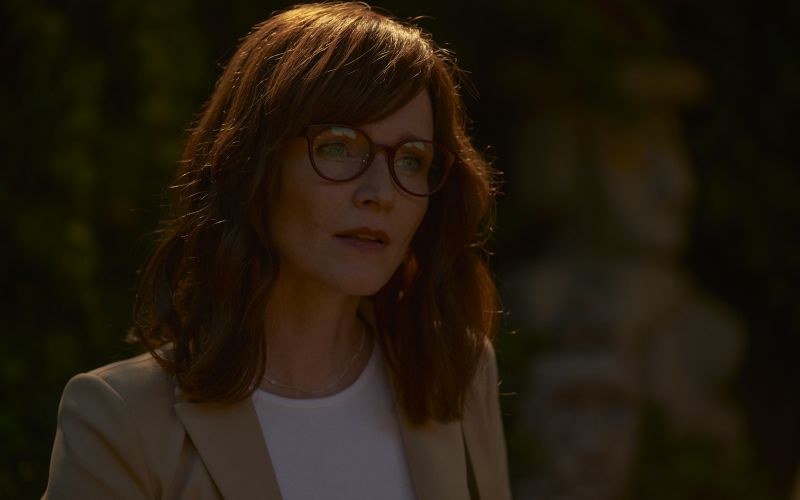 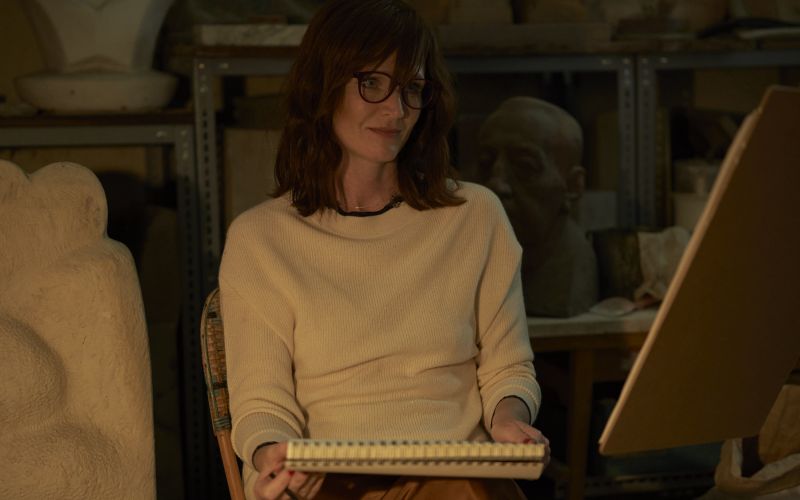 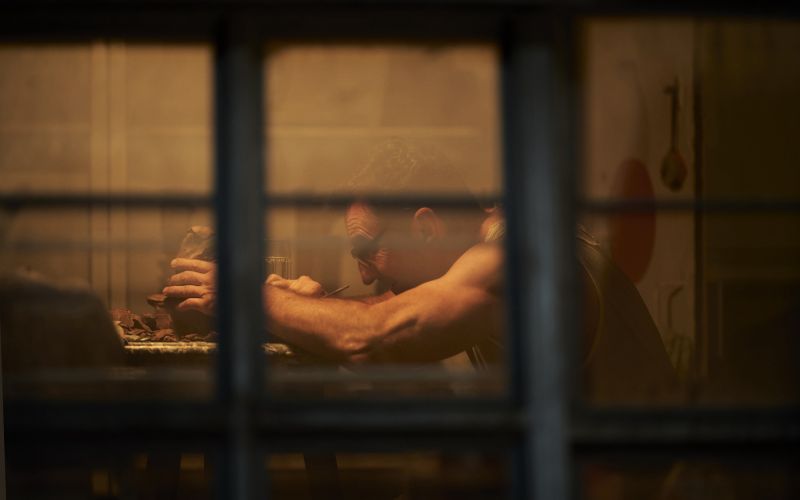 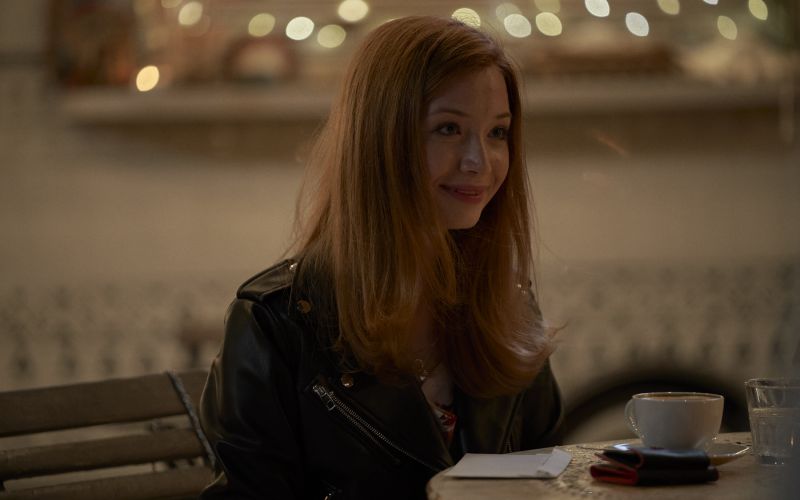 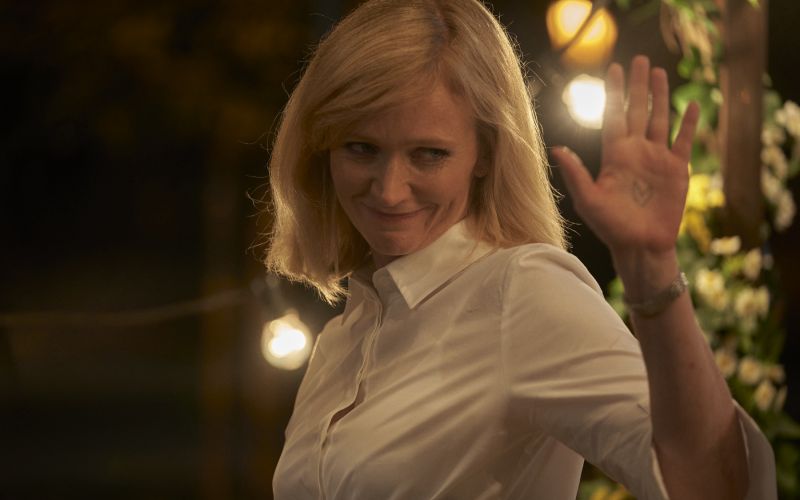 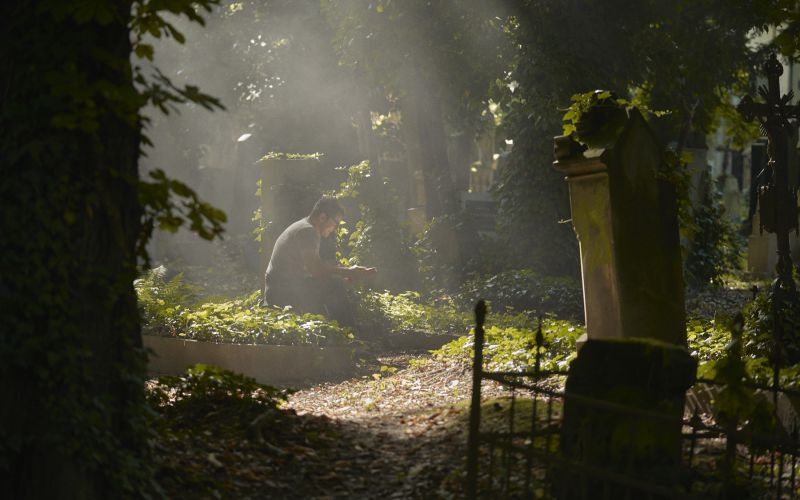 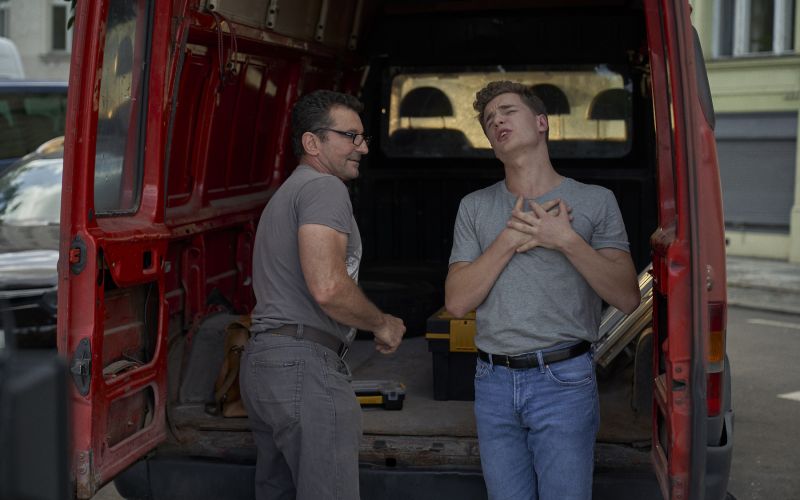